If you’re not listening to these podcast you need to check them out because once you have you won’t want to listen to others.

N.O.R.E. (from the hip hop duo Capone-N-Norega) has this hilarious and clearly drunk podcast where every rapper I’ve ever listened to growing up comes through, drinks and talks to N.O.R.E and his co-host DJ EFN in about anything everything and things they shouldn’t even talk about. 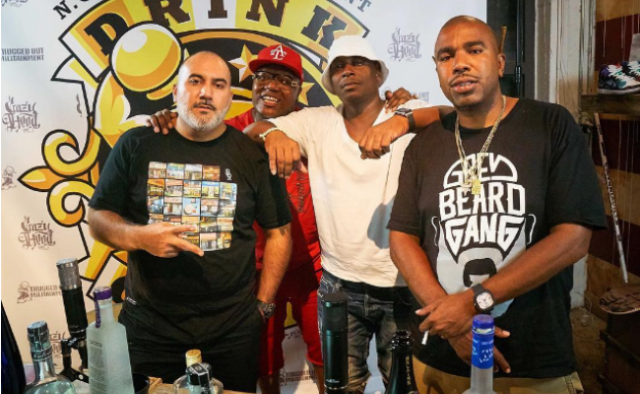 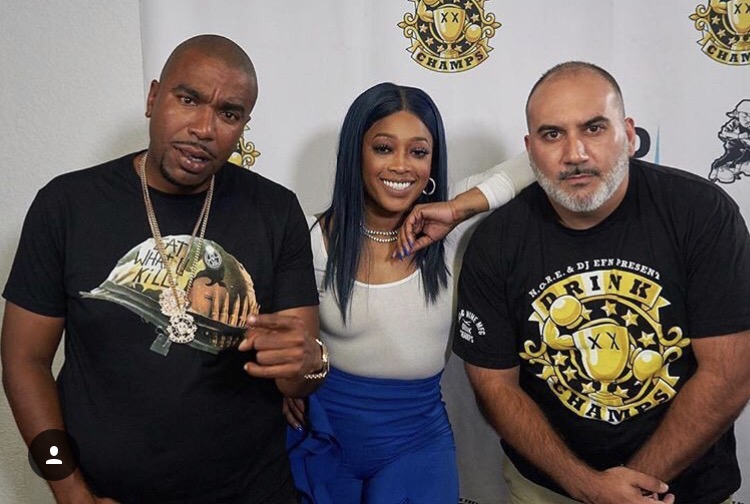 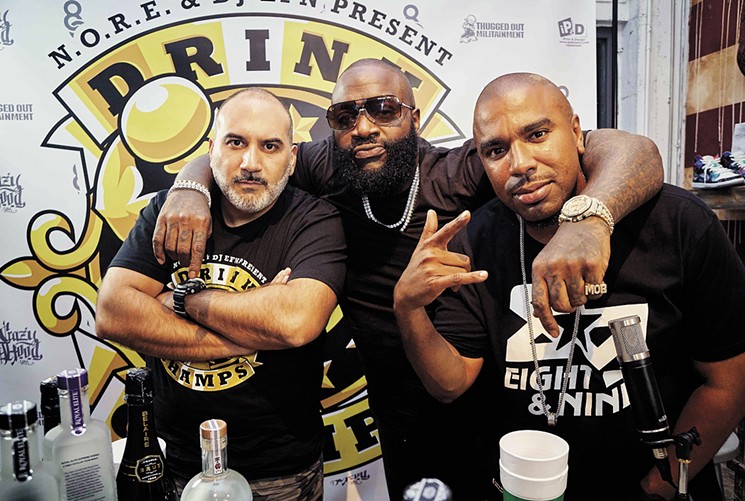 There’s a lot of yelling and some slurred words but N.O.R.E. makes everyone loosen up around me. The shows full of s*** but it’s a whole lot of fun.

This is a hip-hop/lifestyle/culture podcast who’s episodes range from mental health to beefs & Hip Hop to addiction. This is a quick listen podcast, but it can get super deep if you listen and its host isn’t afraid to have unpopular opinions and view points in the discussions and she’s able to defend  her positions so come correct if you have an opinion about Brutally Honest with Karlie Hustle.

Pod Save the People

Pod Save the People is hosted by DeRay McKesson. He’s joined by fellow activist Brittany Packnett and Samuel Sinyangwe and academic Clint Smith. Together they have weekly updates on news, politics, culture and social justice. It’s like your own personal classroom. The stories they uplift and think critically about most people are never been exposed to. I’m learning much from the conversations the host have had and you will too.  you may even unlearn some of that bulls**t that you never thought to question. These activists/thinkers come together each week to put their brains and hearts out on the airwaves for dummies….You will be schooled.

In the tradition of many of the Great True Crime podcasts like Serial, Steve Fishman’s Empire on blood doesn’t disappoint. However, it is somehow a little bit weirder. Every person you meet is nuttier and more Vivid than the last. It’s just a reminder of how insane the early 1990s were in the cities like New York or in the movie New Jack City. It’s hard to believe we’re only 25 years removed from the world of violence and drugs that seems almost unrecognizable today.

We’ll just keep this one simple. Who knew that two women talking about their favorite homicides would be so funny!? There’s nothing like it out there and it’s a must listen to!

Each week co-hosts Louis Virtel, Ira Madison III and Kara Brown hilariously discuss the biggest moments in news and culture:  everything from dumbass Tristan Thompson getting caught cheating to Melania Trump’s dumbass jackets. Basically Keep It is the postcast version of a sampler platter of food and people hanging around talking sh*t. You know the kind where you get hot wings potato skin and some m************ chicken fingers all on the same plate. It’s dependable, indispensable and features a little bit of everything that you love.

Ear Hustle, co-hosted by inmate Earlonne Woods and radio producer Nigel Poor is one of the best podcasts around. It’s a mix of mubdane and profound stores inside San Quentin State Prison. Episode “Dirty Water,” featuring an incarcerated sex trafficker and a woman who was trafficked, includes one of the most profound exchanges you ever hear in audio.